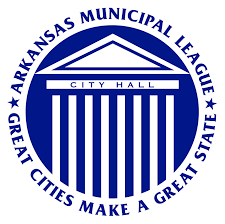 Hot Springs and the Arkansas Municipal League paid out $58,095, including $40,000 in attorney fees, from the $110,000 fund they established to settle a class-action lawsuit filed last year against the city’s false alarm ordinance.

They’re each responsible for half the payout, or $29,047.50, Municipal League attorney Michael A. Mosley said. The city finance department said the city’s half will be paid from General Fund balances.

More than 30 of the 255 class members filed claims, with 32 receiving payments. A $125 claim is still pending. Claimants received $17,595 from the fund, but the bulk of the payout went to the attorneys who filed the lawsuit on behalf of the class and lead plaintiff ABC Block & Brick. It received $500 for its role as class representative.