Census: Cities and towns in Arkansas see growth and declines 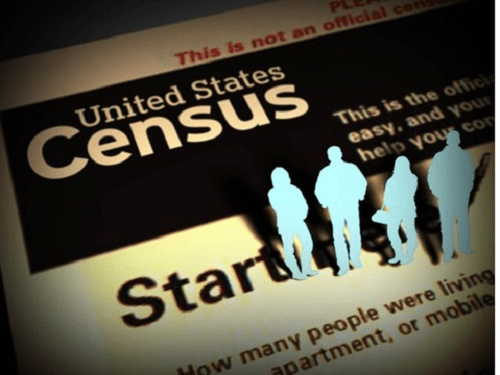 While some Arkansas cities and towns have seen some of the biggest population drops in the country, others have grown more than anywhere else in the nation, according to new U.S. Census Bureau data.

The figures released Thursday indicate that populations in 73 Arkansas cities and towns have declined at least 10% since 2010, the Arkansas Democrat-Gazette reported.

But the state has been above average across the U.S. in population and housing increases. Arkansas has 36 cities and towns in the top 1,000 for population growth, which is higher than all but eight states.

Alison Wright, associate research/extension specialist at the University of Arkansas at Little Rock, said the small size of towns in the state may have added to their higher percentage declines.

David Sorto, a research associate at the University of Arkansas, Fayetteville’s Center for Business and Economic Research, said the places in Arkansas with budding populations have economic opportunities surrounding their major institutions.