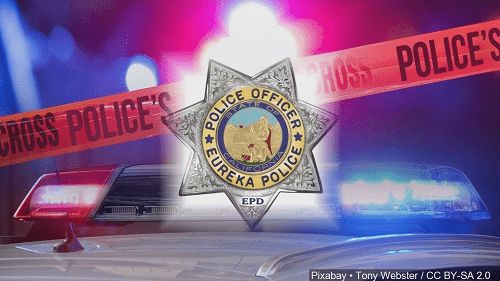 During the near 24-hour Public Safety Power Shutoff in Eureka, the Eureka Police Department Communications Center reported that they dispatched 276 incidents, about 28% more than a typical Wednesday.

According to the Eureka Police Department, this included calls for service and self-initiated incidents for both Eureka Police and Humboldt Bay Fire departments.

In actuality, during the 24-hour period of the power shutdown, there was an increase of false alarms, police said.

As far as thefts, EPD said there were three burglaries during the event (one commercial burglary and two vehicle burglaries).

There were also five traffic collisions handled during the power shutdown, which EPD said is within normal daily averages.