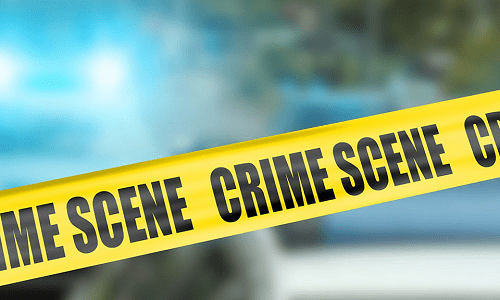 It’s happened more than 30 times across the country

On April 17, JSA issued a crime alert on the burglary of a Laguna Niguel, CA, jewelry store in which the power lines were cut. Burglars came through the roof, cut into a safe and took a large amount of merchandise.

JSA has now received reports of over 30 cases in which burglars have cut the power lines. It’s happened in Florida, Colorado, California, Indiana, Idaho, Illinois and Utah, as well as in Canada.

The burglars cut the power lines soon after a store has closed for the night, then wait nearby to see the response by the owner or police, according to JSA.

The burglars have not carried out safe burglaries at all of the stores.

“After cutting the wires, the burglars watch and wait,” JSA stated. “If the burglars feel safe after having witnessed the owner or police response or lack of response to the cut wires, they will break into the store, often by cutting through the roof or sidewall.

“They will then attack the safe, usually cutting into it, and sometimes torching it.”