Bills to watch for the 2020 Legislative Session 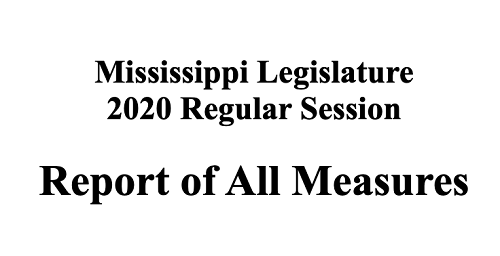 Hoping to keep up with what is happening at the State Capitol this year? Look no further than the Y’all Politics bills to watch list. This list will be updated throughout the 2020 Legislative Session as bills die and survive.

The first small round of bills were filled on Tuesday and came from the Senate. Several notable bills were included in this grouping and are listed below.

SB 2045 – Flying of the Confederate Flag