Big brother in your doorbell in Little Rock, other Arkansas cities … 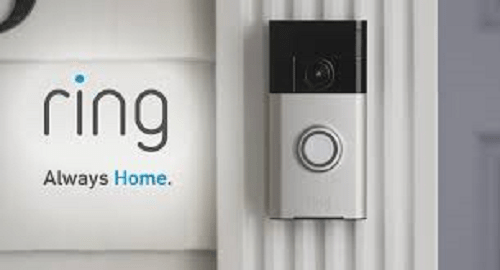 According to a chart with the story, police departments in Little Rock, Rogers and West Memphis are participating.

The partnerships let police automatically request the video recorded by homeowners’ cameras within a specific time and area, helping officers see footage from the company’s millions of Internet-connected cameras installed nationwide, the company said. Officers don’t receive ongoing or live-video access, and homeowners can decline the requests, which Ring sends via email thanking them for “making your neighborhood a safer place.”

The number of police deals, which has not previously been reported, is likely to fuel broader questions about privacy, surveillance and the expanding reach of tech giants and local police. The rapid growth of the program, which began in spring 2018, surprised some civil liberties advocates, who thought that fewer than 300 agencies had signed on