Beware This Mistake When Sitting on Defaulted Subscriber Contracts 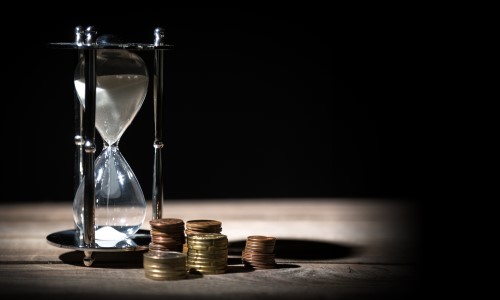 A provision that requires a lawsuit to be commenced within one year of the accrual of the cause of action is fairly common.

The provision would read: “Any action arising out of this agreement or the relationship of the parties must be commenced within one year of the accrual of the cause of action.”

The purpose of the provision is to require that any lawsuit for or against, in our case, an alarm company be commenced within a time period when records and witnesses are still available. In other words, when events are fresh in everyone’s mind.

The focus of inquiry regarding this provision has been its enforceability in any particular jurisdiction. Challenges to the provision raise issues of conscionability and those challenges often present fact scenarios that appeal to a judge’s sympathy rather than the law.

For example, a serious personal injury occurs and the subscriber fails to commence any action within the limited time period. When the defending alarm company claims that the lawsuit is untimely the claimant/subscriber has multiple reasons why the limited time period should not be enforced, either as a matter of public policy, or in that specific case. 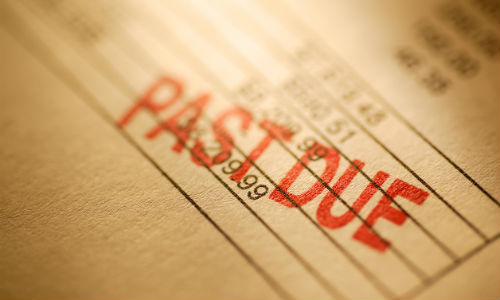 Related: Alarm Customers Not Making Timely Payments? Here’s How It Hurts You

Almost all jurisdictions permit contractual provisions limiting the time to commence a lawsuit. Keep in mind that the law in all jurisdictions does have time limits for commencing actions, all actions. So the concept is not novel. It’s the deviation from the statutory framework that is at issue.

Courts generally accept the shortened time period (unless there is a specific statute that prohibits a time-limiting provision), provided the shortened period meets the test of reasonableness. Of course what is reasonable is too often what the judge thinks is reasonable, which begs the question.

Generally, if the reduced time is at least one year it’s likely to be accepted and enforced. If you see less than one year there better be a very good argument to support that reduced time.

The time also needs to run from the date of the incident, or in legal terms, the accrual of the action. Some genius draftsman put in that the lawsuit must be commenced within one year of the date of the contract. Then, when the actual loss, incident and accrual of the action takes place beyond the one year of the contract date these same geniuses claim the lawsuit is untimely. There’s probably no good argument to support that position as it clearly makes no sense.

There’s something else to keep in mind, which was actually the impetus for this article. My firm, K&K, received a collection case from one of our clients, a concierge client as a matter of fact.

The work-up from the client showed a $7,000 case against the subscriber. The subscriber’s contract term ran out in 2013 and went month to month. The subscriber finally stopped paying in 2016.

Related: Limit Your Exposure to Risk by Prioritizing These Legal Provisions

Our client sent the collection case to us in 2019. Well, the statute of limitations for breach of contract in New York is six years, so no problem. But the contract also had a provision stating that all actions by either party had to be commenced within one year.

The contract was not a Standard Form Agreement (alarmcontracts.com), which also provides that: “Any action between the parties must be commenced within one year of the accrual of the cause of action or shall be barred.”

Any action, of course, means an action by either party. We therefore determined that the collection case could not be commenced. You should be aware of the contract terms and you should not be sitting on your defaulted subscriber contracts. Consider this your lesson of the month.

Security Sales & Integration’s “Legal Briefing” columnist Ken Kirschenbaum has been a recognized counsel to the alarm industry for 35 years and is principal of Kirschenbaum & Kirschenbaum, P.C. His team of attorneys, which includes daughter Jennifer, specialize in transactional, defense litigation, regulatory compliance and collection matters.