ASAP-to-PSAP Now In 13 States and Surging

ASAP benefits include a reduction in the number of calls to non-911 lines, incident address errors, time per event and errors common with voice communications. 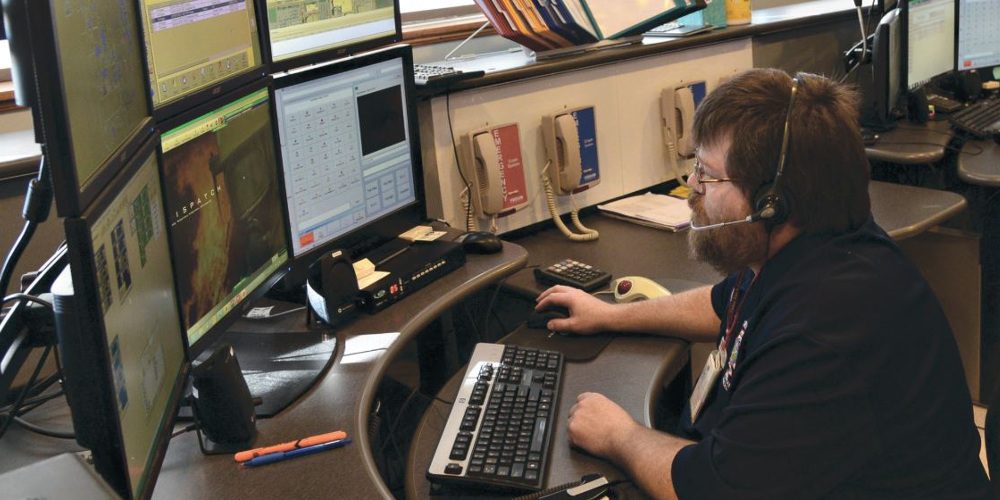 What happens when you replace 100-year-old technology with modern technology? In the case of Automated Secure Alarm Protocol (ASAP), you get improved public safety outcomes.

ASAP is designed to increase the accuracy and efficiency of calls for service from alarm companies to Public Safety Answering Points (PSAPs) by replacing a phone call with a digital message.

As word of the ASAP service’s benefits has spread throughout the PSAP community, the number of PSAPs in the pipeline for implementation is growing nicely. And PSAPs that are using the service are reporting exactly the kinds of benefits that the service promised. 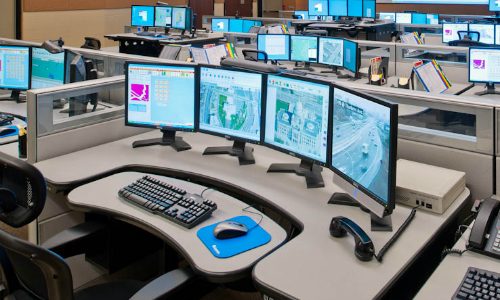 These ASAP benefits include a reduction in the number of calls to non-911 lines, incident address errors, time per event and errors common with voice communications. The latter can commonly include issues with sound volume level, ethnic accents and regional dialect or terminology.

As an example of a jurisdiction experiencing success, just over a year ago Hamilton County, Tenn., became the first PSAP in the state to go live with the ASAP service. Hamilton County has recently provided efficiency metrics (Source: Tri-tech Software Systems) that will intrigue any PSAP director:

Collier County, Fla., reported (Source: APCO Int’l Conference, 2018) that in April, May and June 2018, call processing with the ASAP service averaged zero seconds, vs. 88.55 seconds without ASAP, and time to dispatch with ASAP was 1.55 minutes vs. 3:22 minutes without.

Richmond, Va., the first PSAP to come online, reports now (Source: APCO Int’l Conference, 2018) that what was once the “worst call in the PSAP” — the call from the alarm company — is now “the most accurate and concise.”

“Deploying ASAP-to-PSAP is another tool for Chester County to provide our citizens with the most efficient 9-1-1 service possible,” says Director of Chester County Department of Emergency Services Robert J. Kagel. “By having the information from alarm companies being entered into the Computer-Aided-Dispatch [CAD] system we will save as much as 2-3 minutes. This will help save lives and protect property.”

With the addition of Maryland and Georgia this year, ASAP is now available in 13 states and the District of Columbia.

The Monitoring Association (TMA) is working tirelessly to further the implementation of the service nationwide through outreach to state and local public safety officials.

TMA is also working through its partnership with National Law Enforcement Telecommunications System (Nlets), which provides nationwide connectivity, and through relationships with CAD providers.

These efforts are supported financially by TMA members — alarm companies — which also see many benefits from ASAP’s improved efficiencies and life safety outcomes.

ASAP has been called a win-win for the alarm industry and public safety. There is no cost from TMA to PSAPs to use the ASAP service.

ASAP, which grew out of the relationship between TMA and APCO Int’l, is a complex endeavor. ASAP utilizes ANSI standard protocols developed cooperatively APCO and TMA.

It is a nationwide IT project, connecting dozens of separate platforms and hundreds of networks in hundreds of locations, and will ultimately connect thousands of PSAPs nationwide.

Each state has unique challenges and it hasn’t been a quick process. But once a state implements the service, activation of PSAPs within that state becomes more straightforward and communities can start reaping the benefits quickly.

TMA is seeing the predicted “domino effect” and expect the growth in ASAP adoption realized in 2018 to surge in 2019.

Jay Hauhn is Executive Director and CEO of The Monitoring Association.