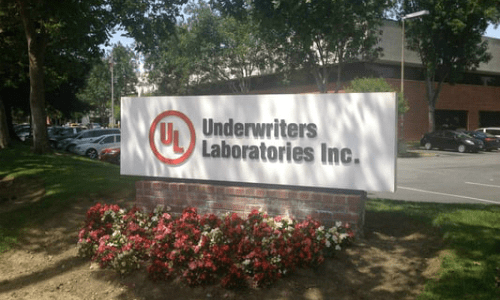 As UL continues to investigate the recall allegations, it states claims made are currently not mandated by the applicable standards or code.

UL released a new statement that further addresses claims made by alarm and security forensic expert Jeffrey Zwirn who argues noncompliance of UL and NFPA 72 codes should result in the recall of tens of millions of alarm panels.

Under a single fault condition, such as the introduction of a short circuit to the data-bus circuit, fire and intrusion alarm panels can be rendered partially or fully nonfunctional, Zwirns says he discovered as part of his forensic practice.

UL continues to investigate the claims and states, “[T]hus far, no safety issues have been identified.” On Wednesday, the organization released the following:

UL sees no imminent hazard despite the assertions currently in the market. The current standards address reasonably foreseeable hazards, faults or misuse not intentional disablement of a life safety device. Those making claims have their own commercial interest in driving concern. The requirements being suggested around attack by fire and/or malicious intrusion inside the protected area are currently not mandated by the applicable standards or code. New suggested requirements could be brought to the attention of the Standard Technical Panel. Those making claims are part of the STP and have not brought suggested revisions to the STP’s attention to-date.

On Thursday, Jentoft posted a Linkedin article in response to UL, which you can view here.