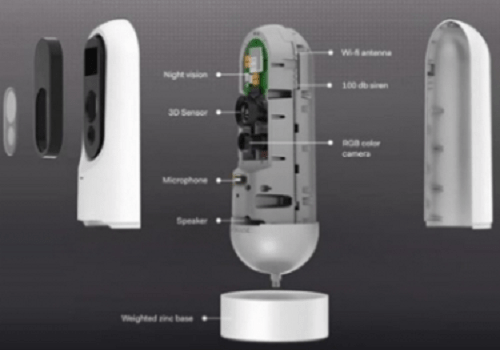 Is it possible Apple is looking to use Lighthouse AI’s visual authentication, monitoring and depth-sensing patents to create its own surveillance camera?

With Google and Amazon slugging it out for smart security supremacy over the past few years, it was only a matter of time before Apple entered the fray.

Lighthouse AI used 3D sensing technology and AI to detect faces and reduce false alarms. The company shut down last December due to a lack of commercial success.

Patents acquired by Apple include:

If this does signal the beginning of Apple security products, it will be interesting to see what the company’s ecosystem will be like. Apple is notorious for being a pain when it comes to proprietary components.

Would a potential security solution be Z-Wave-friendly, or would the company create its own IoT protocol? Could you integrate other security products and sensors, or only use ones sold by Apple?

Who knows? Maybe Apple acquired the patents to make its already stellar iPhone cameras even better somehow. I guess only time will tell.

You can learn more about Lighthouse AI (R.I.P.) in the video below.