Americans Are Living in a State of Fear. Here’s Why. 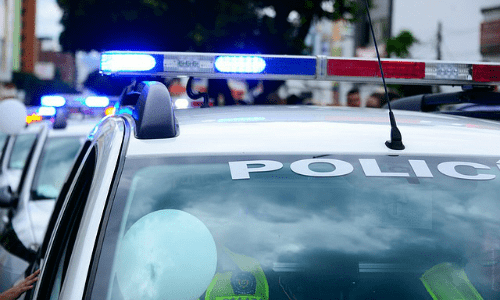 (CentralSquare “Voice of the Citizen” Survey)

LAKE MARY, Fla. — CentralSquare Technologies, based here, recently conducted a survey of more than 5,000 Americans spanning all states and backgrounds and found that, in addition to 1 in 3 respondents fearing active shooter incidents, almost 30% of those polled don’t feel safe walking around their community at night.

The “Voice of the Citizen” survey also found that these concerns vary among generations. Gen-Z and Millennials, who grew up with active shooter drills at school, are twice as concerned about active shooters than baby boomers.

View results of the survey in this image gallery.

CentralSquare is a developer of a unified software suite that is said to power all aspects of managing local government. The company’s public sector technology platform provides solutions for public safety, including 911, dispatch, records, mobile and jail.

For its study, the company commissioned a blind survey of 5,035 U.S. citizens 18 and older from across all 50 states. The complete results of the study will be released as part of an ongoing series examining the state of American citizens.

Responses covered all ethnicities, gender identities and income levels to provide an accurate sampling of the U.S. population. Findings have a margin of error of +/- 1%.