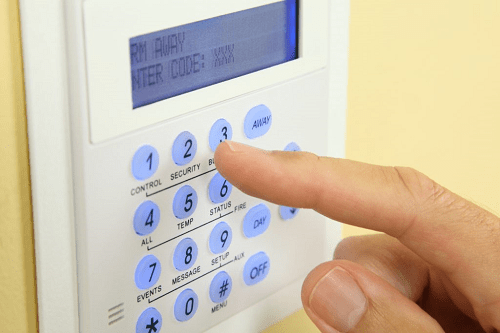 With a plan to halve debt, Monitronics expects to be “better positioned to succeed in the highly competitive security alarm monitoring industry.”

Alarm system provider Monitronics has filed bankruptcy to implement a restructuring plan that would reduce its $1.8 billion debt burden by nearly half.

The plan negotiated with creditors would eliminate $885 million of debt, including the $585 million principal amount of senior unsecured notes, which will be converted to equity.

Lenders have also agreed to provide Monitronics with $245 million in financing to keep it operating during the Chapter 11 process and $295 million in exit financing at the completion of the reorganization.

Monitronics, a subsidiary of Ascent Capital Group, provides monitored home and business alarm systems to about 922,000 customers under the Brinks Home Security brand. It has an exclusive, long-term licensing agreement with Brinks Co.

The restructuring “will enhance the debtors’ long-term growth prospects and competitive position and allow the debtors to emerge from the Chapter 11 cases as reorganized entities better positioned to succeed in the highly competitive security alarm monitoring industry,” CFO Fred Graffam said in a court declaration.

According to Graffam, Monitronics has a “highly leveraged capital structure” that reflects its efforts to grow and maintain its customer base through changing market conditions.”

Since 2013, he said, the company has made certain acquisitions that increased its customer base and debt burden. In August 2013, it acquired Security Networks and in February 2015 it bought LiveWatch Security, a do-it-yourself home security firm.

Traditional alarm system companies such as Monitronics have been hit in recent years by competition from DIY services including Amazon’s Ring and Google’s Nest.

Monitronics’ reorganization plan also provides for a $50 million reduction of revolving loans, as well as a $250 million reduction in the principal amount of secured term loans. Both its term loan and revolving credit facility would become due on Oct. 3 if the company was unable to refinance its senior notes by that date.

Consummating the restructuring in a timely manner “is of critical importance,” Graffam said, citing the need for Monitronics to maintain its customer base and relationships with dealers, other vendors, and business partners.