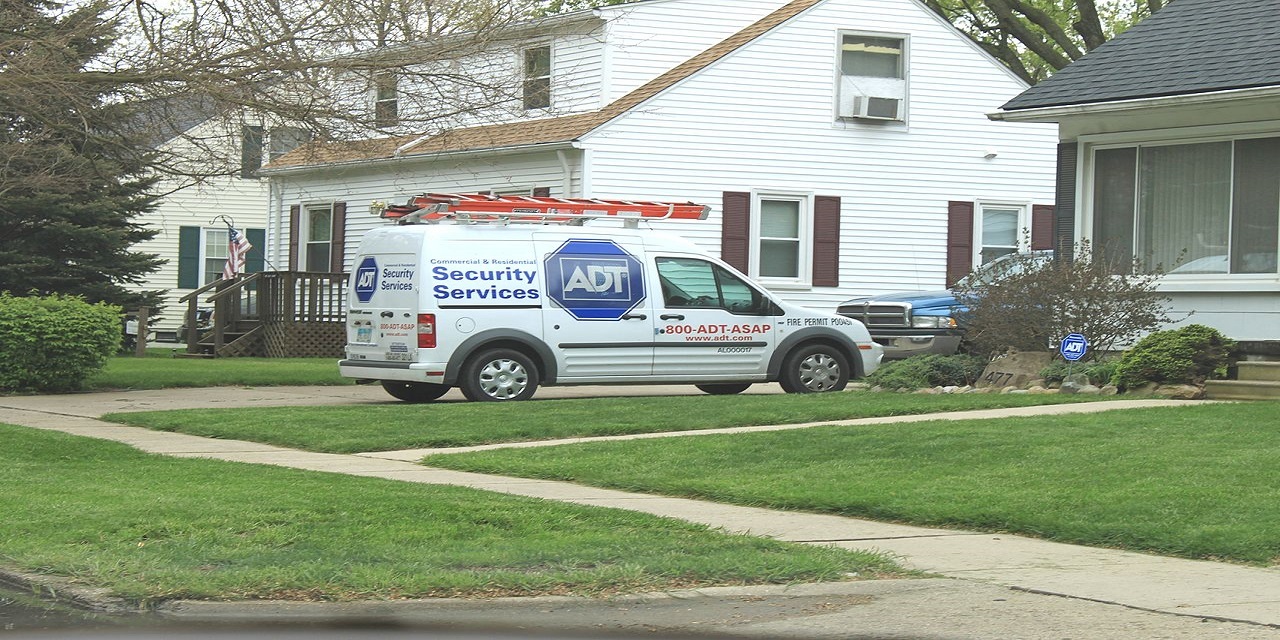 WEST PALM BEACH — Security company ADT says its owed more than $2 million as part of a settlement agreement with an alarm services business.

ADT LLC filed a complaint on Sept. 20 in the U.S. District Court for the Southern District of Florida against Adam D. Schanz, Alder Holdings and various subsidiaries of Alarm Protection Technology LLC.

According to the complaint, Schanz and his companies had to pay $2 million by Sept. 1 as part of a 2017 settlement. Schanz also needed to give ADT a security interest in 1,500 customer accounts and other collateral.

ADT sued the defendants in 2015 for falsely telling customers the two companies were affiliated, a practice known as “slamming,” according to court documents.

In the latest lawsuit, ADT seeks payment. The security company also asks the court to determine its rights against the defendants apart from contempt sanctions. The company is represented by C. Sanders McNew of the Boca Raton firm McNew PA.

ADT provides security services to 35 countries throughout the world. The company’s corporate office is in Boca Raton.