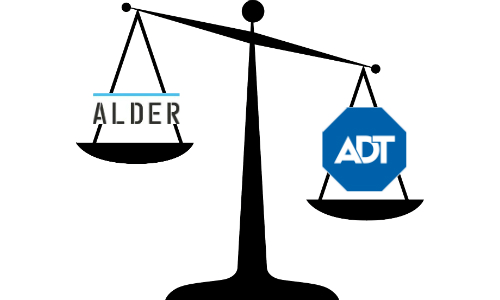 “This jury verdict sends a clear message that deceptive sales practices in our industry are neither viable nor tolerable,” said David Smail, ADT Executive Vice President and Chief Legal Officer. “The few remaining companies that continue to deceive consumers to generate sales undermine the integrity and reputation of the many in the industry that are honest and compete fairly. At ADT, we are not only committed to protecting our customers, but also to continuing efforts to end deceptive sales practices in the security industry overall.”

In line with its commitment to fight deceptive sales practices, ADT has filed multiple lawsuits over recent years against security companies engaged in deceptive practices, and has obtained several permanent injunctions and recovered millions of dollars in settlements. ADT currently has a separate lawsuit pending against Alder for its failure to pay more than $2 million under the terms of a 2017 settlement agreement.

“With the summer-selling season upon us, consumers need to be extra vigilant when any sales representative is at their front door. Unfortunately, the representative may not be telling the truth,” added Smail.

Consumers who believe they’ve been victimized can reach out to the Better Business Bureau.