9 Universal Alarm Products That Can Help Ramp Up RMR 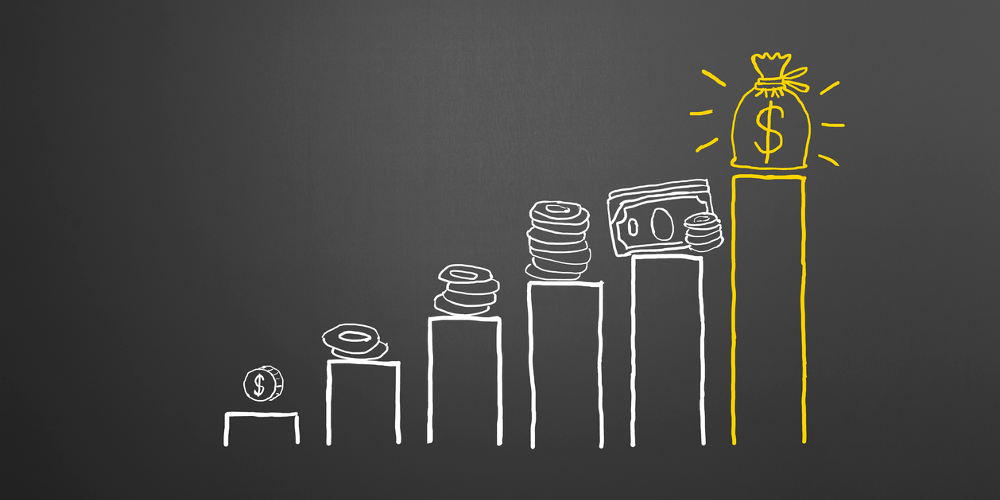 As an alarm dealer I entered the security industry in the 1970s. It was exciting back then because it was the first time small alarm dealers could compete with the biggies such as ADT, thanks to the introduction of digital dialer communicators and third-party central stations.

Old-timers may remember the Acron DD Series, which was my favorite universal alarm communicator. I could now take any existing or new alarm system and create a monitored account. Hello, RMR!

One of the challenges of today’s alarm dealer is the proprietary nature of many systems. This should not be an issue if you carry around a complement of universal alarm products. That’s why I decided to highlight some popular and handy old and new universal alarm products that can enhance your accounts and help build your RMR accounts.

Alarm.com System Enhancement Module (SEM): Alarm.com has for years been demonstrating its versatility of adapting communication devices to all brands of security systems. The SEM is all the buzz among technicians and has proven to be a must-have universal device for your truck. This communicator and software will work with many existing DSC, Ademco/Honeywell panels and others. You can also add Z-Wave devices. It can be purchased with AT&T or Verizon services (LTE preferred).

UpLink 5500EZ Universal Cellular Alarm Communicator:Here is another hot universal LTE cellular alarm communicator that will work with virtually any alarm system. Besides having many features found in similar communicators, I especially like the versatility of four inputs and two outputs (see Tool Tip).

For my money, the universal communicator is the most versatile and handy universal device an alarm tech can have in their toolbox. A great example is Up-Link’s 5500EZ universal cellular alarm communicator. It allows for connections to virtually any type of alarm system or even other electronic products that need 24/7 alarm monitoring with the input alarm connections. Use your imagination and get another monitored alarm account.

Interlogix SLX-AD-T3 “FireFighter” Wireless Alarm Monitoring & Relay Device: Now any customer that has an existing smoke detector can be professionally monitored. Due to the distinctive audio temporal pattern of smoke detectors, the sound can be monitored with such devices as this one.

ELK-941 Alarm Output Director:This module is good for older alarm panels that have both the audible intrusion and fire alarm output coming out of a single connection. The module can take the steady and pulsing output and redirect to two separate outputs for a multichannel cellular communicator such as those mentioned above.

Interlogix ShatterPro Acoustic Glass-break Sensor: Do you run across wireless systems that either have a poor quality acoustical glass-break detector or none at all? I’ve used this problem-solver for years, including my times with wireless Nest systems; you do need a transmitter with either an NC or NO output. The transmitter can be installed in the optional plastic shell enclosure. Don’t forget to test this unit properly with the Interlogix 5709C-W handheld tester. If want more valuable sensor tech information check out this gem, the massive (and free) Interlogix Intrusion Sensor Applications Handbook.

Resolution Products (Alula) Universal Translator RE524X:This universal translator module will help greatly with all of your account takeover needs. Two models with eight or 64 zones, and covers virtually any major panel in the industry. These units have single-button, simplified enrollment to help reduce programming errors.

Visonic Low Current PIR Detector SRN-2000C/PC: Have you run into a situation, either wired or wireless, where you want to add a PIR motion detector but have no additional power? This low power (0.005 mA standby) PIR might fill the order. In wireless situations it can run off of the wireless transmitter’s power and be installed in an optional back box.

Visonic VGSM-120 GSM-GPRS Universal Communicator:Here’s another universal dual-path (landline/cellular) communicator with some interesting additional features. It has a built-in voice dialer for up to eight voice messages of 16 seconds each. It also has three programmable input/output terminals. It has low current draw so can be placed in most alarm controls boxes with an external antenna.

Visonic GB-540 ZigBee Wireless Acoustic Glass-break Detector: Another handy product from Visonic, which is a brand of JCI’s Tyco Security Products. This product is being introduced as a smart ZigBee two-way acoustic glass-break detector. Support is available through ZigBee Home Automation (HA) 1.2 and OTA.

One final note: make sure to keep a close eye on other products that adopt Z-Wave and ZigBee. There are many universal product applications happening in this arena.