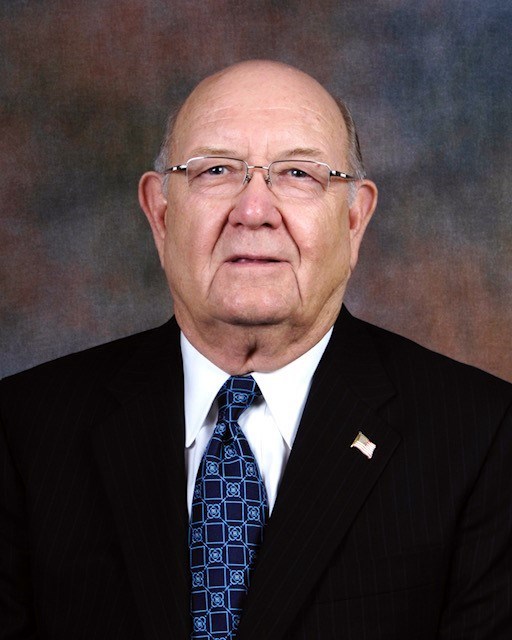 AUSTIN – The Texas Department of Public Safety (DPS) is remembering the life of retired DPS Colonel Thomas “Tommy” A. Davis Jr. who passed away on Friday, Sept. 14, 2018, at the age of 77. Colonel Davis’ career at DPS started in 1965 and spanned more than 43 years, including three years as Assistant Director and eight years as Director of the department.

“It takes a special person to dedicate their life to public service, and Colonel Thomas Davis was indeed a proud public servant,” said DPS Director Steven McCraw. “Colonel Davis embodied the spirit of leaders who are willing to selflessly serve and protect their communities, and for more than four decades, Colonel Davis did just that as a member of the DPS family. Our hearts remain with the family and friends of Colonel Davis during this very difficult time.”

Colonel Davis began his DPS career as a Driver License Trooper in Houston in 1965. In 1967, he transferred to the Texas Highway Patrol. In 1971, he was promoted to Investigator in the Criminal Law Enforcement (CLE) Division. With stops in Houston and Austin, Davis rose through the ranks of the division over the years, earning the top spot in 1993 when he was promoted to Chief of the CLE Division. He served as Chief until 1996 when he was named Assistant Director, the No. 2 position in the agency. In 2000, he became the 10th Director of DPS – a position he held until his retirement in 2008.

The family moved to Houston where Tommy attended school and University of Houston. Tommy joined the Department of Public Safety where he dedicated 43 years of service to the citizens of the State of Texas. Tommy served as the Director of DPS until he proudly retired in 2008.

Tommy was preceded in death by his parents, Thomas Sr. and Dorothy, his brother Larry, his sister Helen and his grandson Jaden.

Tommy is survived by his loving wife Claire, his sons Scott and wife Heather, Charles and wife Amanda, his daughter Sandra, and his grandchildren: Derek, Kaley, Kimberly, Alex, Nathan, Carolyn and Katherine and many extended family members.

In lieu of flowers, memorial contribution can be made to The 100 Club of Central Texas, Texas Children’s Hospital, or to a charity of one’s choice.

Services were held on Friday, Sept. 21, at 11 a.m. at Shoreline Church in Austin.