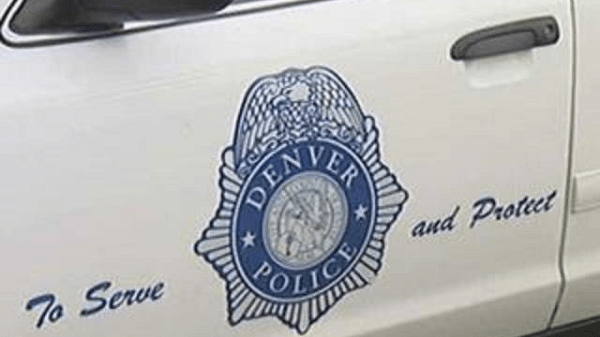 A Denver police officer parked a marked patrol vehicle partially in a handicap spot at the headquarters for the Colorado Cross-Disability Coalition last month, blocking access to a van driven by the coalition’s legal director, who uses a wheelchair.

Legal director Kevin Williams said Thursday he wanted to draw attention to the incident because he routinely receives complaints about Denver police parking in handicap spots.

“It really is flipping a middle finger to the disability community,” he said. “And the irony of it is this was at (our) office. And who did they block? The guy who sues people for violating the (Americans with Disabilities Act).”

Denver police public information officer Doug Schepman said in a statement that the officer who parked the vehicle was responding to a call for a hold-up or panic alarm, and said the call is “one of the highest priority calls indicating a person’s life is potentially endangered.”

Police investigated the Feb. 24 parking incident after an earlier complaint and the involved officer will not face discipline, Schepman said Thursday. The vehicle was moved from the spot within minutes, the statement said.

Read more from our partners at The Denver Post.