Casper Police Chief Keith McPheeters has advocated for the changes due to officer time wasted responding to false alarms. City Manager Carter Napier said Tuesday the city sees about 1,200 false private intrusion alarms and over 300 false panic alarms per year. In addition, he said false alarm calls are up 36% so far this year compared to the same period in 2021.
Read More

A woman in Washington contacted 9-1-1 with her Apple Watch as she was being attacked by her estranged husband, who then bound her with duct tape, broke the watch and drove to a spot where he dug a shallow grave, stabbed her and buried her alive, authorities say.
Read More

Police do not believe this burglary is connected to a series of dinnertime break-ins happening around Palo Alto, but it certainly is a weird one.

END_OF_DOCUMENT_TOKEN_TO_BE_REPLACED

The page you requested could not be found. Try refining your search, or use the navigation above to locate the post. 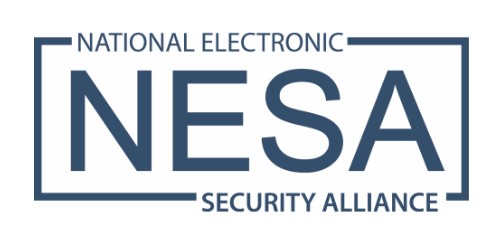 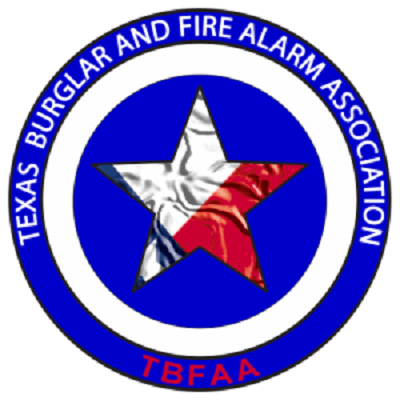